The Regional Nature Reserve Selva del Lamone: boundaries of the Reserve and its contiguous area

The dataset contains the surface of the Regional Nature Reserve of the Lamone as a polygon and the surface of its contiguous area, also in the form of a polygon. The reserve was established by the Regional Law n. 45 of 12 September 1994. The first cluster was instead established by resolution of the Regional Council no. 6615 8 August 1995. Under Article. 10 of Law 29/1997, the contiguous area is an area adjacent to a protected area in which hunting is carried out in the form of controlled hunting. In the case of the area adjoining the Reserve of the Lamone, hunting is regulated by a disciplinary council (http://www.comune.farnese.vt.it/albo/02006913.pdf). The content of this file is not legally binding and does not in any way replace the perimeters indicated in the legislation mentioned above and their subsequent amendments and additions. 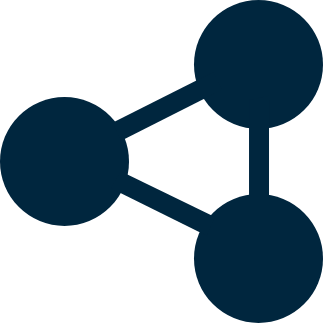